All Friendly Pets Are Welcome To Bring Their Responsible Owner! Please Read Our Pet Policy.

(an accumulation of points based on the above) 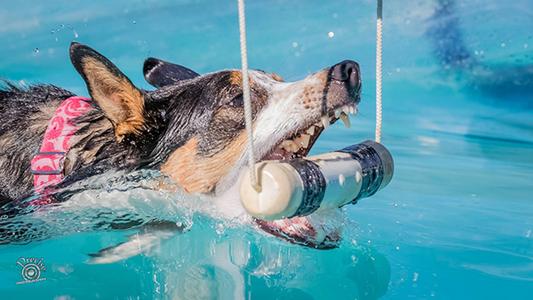 From Woofa-roo Try It sessions to, 15 months later, winning 2nd place Speed Retrieve (Nitro) in the 2016 DockDogs World Championships; Safari-Ari is a local success story of what can happen when you take “Crazy Fun” at Woofa-Roo to the next level and enter the world of competitive dog sports.

Four year old mix breed Safari-Ari and her handler Deloni Leslie live in Leamington and are avid members of Ontario DockDogs, travelling all over the province and as far as Iowa, USA to compete.  In June Safari-Ari and Deloni competed in a qualifying event and earned invitations to compete in all four disciplines at the 2017 DockDog World Championships in Knoxville, Tennessee in October.

They are most excited about Speed Retrieve – a timed event where the dog is placed at the 20 foot mark on the dock and, when the light turns green, is released to grab the toy suspended at the far end of the pool.  Safari-Ari is currently the #1 ranked dog in Canada for this game and will be competing on the world stage with the very best of the best including the current Guinness World Record holding dog.  Safari-Ari has also been working this season to improve her Big Air (which is essentially “long jump”) and will attempt to beat her personal best of 22 feet 3 inches which she set at Woofa-Roo in 2016.

Safari-Ari loves the energy of a crowd and appreciates the local support.  If your dog has a favourite toy and can swim, you can try this sport too by purchasing a Try-It Session punch card for $20 which will buy 5 turns on the dock (maximum 2 minutes per turn) and experienced competitors will be on hand to assist. 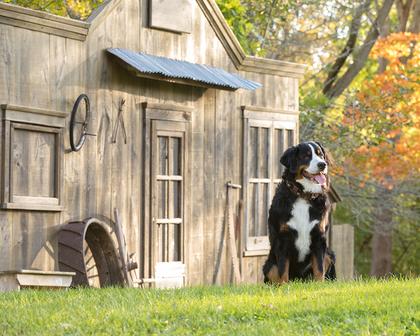 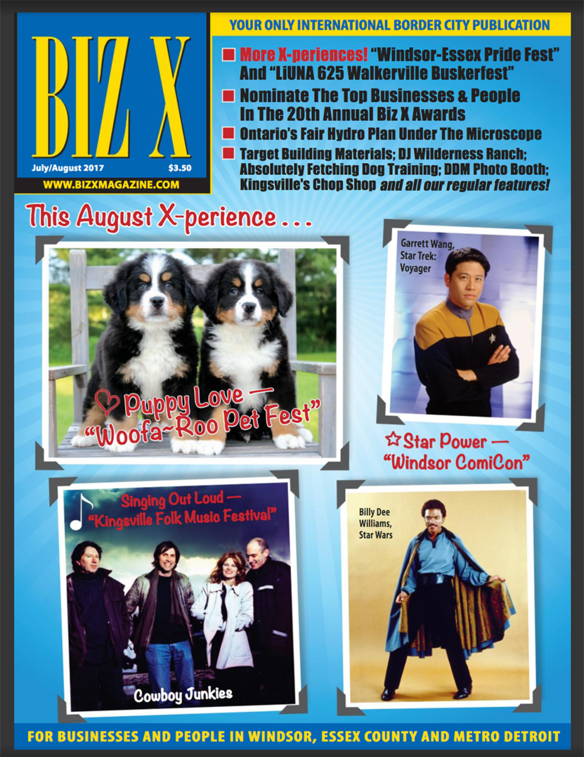 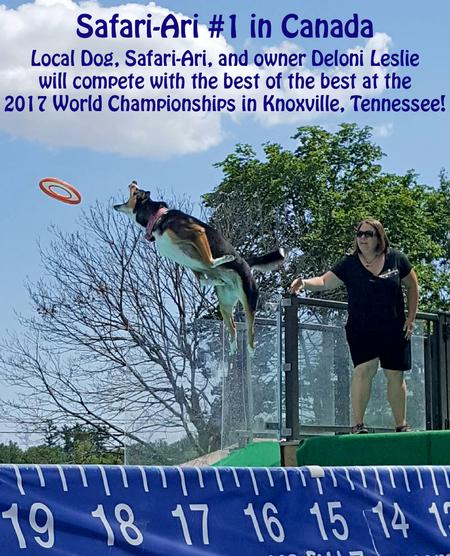